What’s The Difference Between The EU And The Schengen Area? 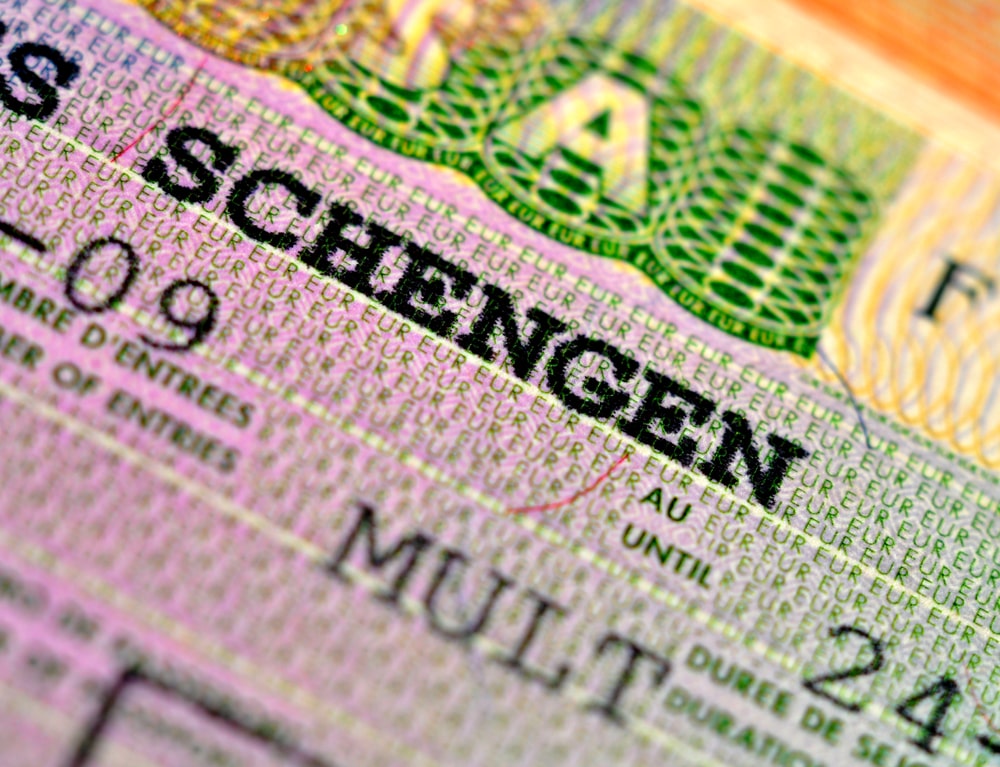 The idea that the EU and the Schengen area are one and the same is a misconception.

Despite the fact that both pertain to cross-country cooperation, there are distinct differences between what constitutes the European Union and the Schengen area.

This article will explain the differences and nuance between these entities and highlight what benefits could be available to you.

What Is the Schengen Zone?

The Schengen Zone is an area that encompasses much of Europe and enables visa-free and border-free travel within it. The Schengen Agreement was first signed in 1985 and fully ratified at the Schengen Convention of 1990.

The Schengen Zone acts as a single jurisdiction that allows travellers to cross borders without stopping for any border checks and therefore enables those who live close to international borders to come and go with ease.

It currently includes 26 countries in Europe, though not all are members of the European Union. The exceptions are Norway, Liechtenstein, Switzerland, and Iceland.

If you are not a citizen or resident of an EU member state/Schengen Zone country, all you need is a Schengen Visa to travel throughout the whole Schengen Area.

Please note: you cannot travel to the UK or the Republic of Ireland on a Schengen Visa, but you can enter the non-Schengen microstates of Monaco, San Marino, and Vatican City.

What Is the EU?

The European Union (EU) consists of 27 member states and has existed as it does today since 1993, though its origins are much older. It was created to ensure peaceful, political cooperation and economic prosperity throughout Europe.

If you hold citizenship of a country within the EU, you have the right to live and work in any of the countries above without the need for visas.

What’s the Difference Between Schengen Countries and EU Countries?

There are some key differences between the EU and the Schengen Zone, primarily because they do not include all the same member states. There are EU nations that do not belong to the Schengen Zone and vice versa.

The European Parliament reserves the power to reject or approve each country’s application to join the Schengen Zone. Bulgaria, Croatia, Cyprus, and Romania are all members of the EU. Still, they are yet to successfully join the Schengen Area due to legal and other reasons, such as disputed territory (in Cyprus’ case).

The Schengen Area is also not any kind of political entity beyond the border regulations. The EU, however, is a political and economic organization with a democratically elected parliament that includes representatives from all member states.

You can view a full list of all EU and Schengen Area countries below:

Where Is the European Economic Area, and What Is It Exactly?

At High Net Worth Immigration, our clients often ask about the European Economic Area and how it differs from the EU and the Schengen Zone.

The European Economic Area, or EEA, is a third designation within Europe that pertains specifically to the European Union’s single market. It includes all the EU countries in addition to members of the European Free Trade Association or EFTA.

The EEA allows Lichtenstein, Norway, and Iceland (EFTA members) to be part of the European single market. Access to the single market enables members of the EEA to trade under EU practices and agreements but allows non-EU member states freedom from certain regulations.

The EEA also incorporates the same freedom of movement policy as the EU and therefore encompasses the expanse of both the EU and the Schengen Zone. Despite not being a member of either EFTA or the EU, Switzerland has its own set of trade agreements that allow it access to the single market.

How Does It Work in Practice?

As an EU Permanent Residency (PR) holder, you are permitted to travel throughout the EU as you wish. If your country of choice is both an EU member and participates in the Schengen Zone, your opportunities for visa-free travel extend even further.

If you were, for example, to obtain residency in Greece through its highly attractive Golden Visa Scheme, you could move seamlessly through 27 countries.

You can stay in any Schengen Zone state for up to 3 months out of any 6-month period.

Furthermore, suppose you are a legal resident of an EU member state. In that case, you are eligible for an EHIC (European Health Insurance Card), which allows you to seek emergency medical treatment during a temporary visit to any member state, except Denmark, at the same cost as in your country of residence.

If healthcare in your country of residence is free at the point of use, it will also be free in other EU member states upon presentation of your EHIC.

How Can We Help?

If you’d like to enjoy all the benefits of being a European Union resident and have the chance to travel through the vast and varied Schengen Area, get in touch with High Net Worth Immigration. We are specialists at securing residency permits for individuals like you with the capital and imagination to make the leap toward a new life.

Contact us here for more information about the benefits and life prospects that await you and your family. 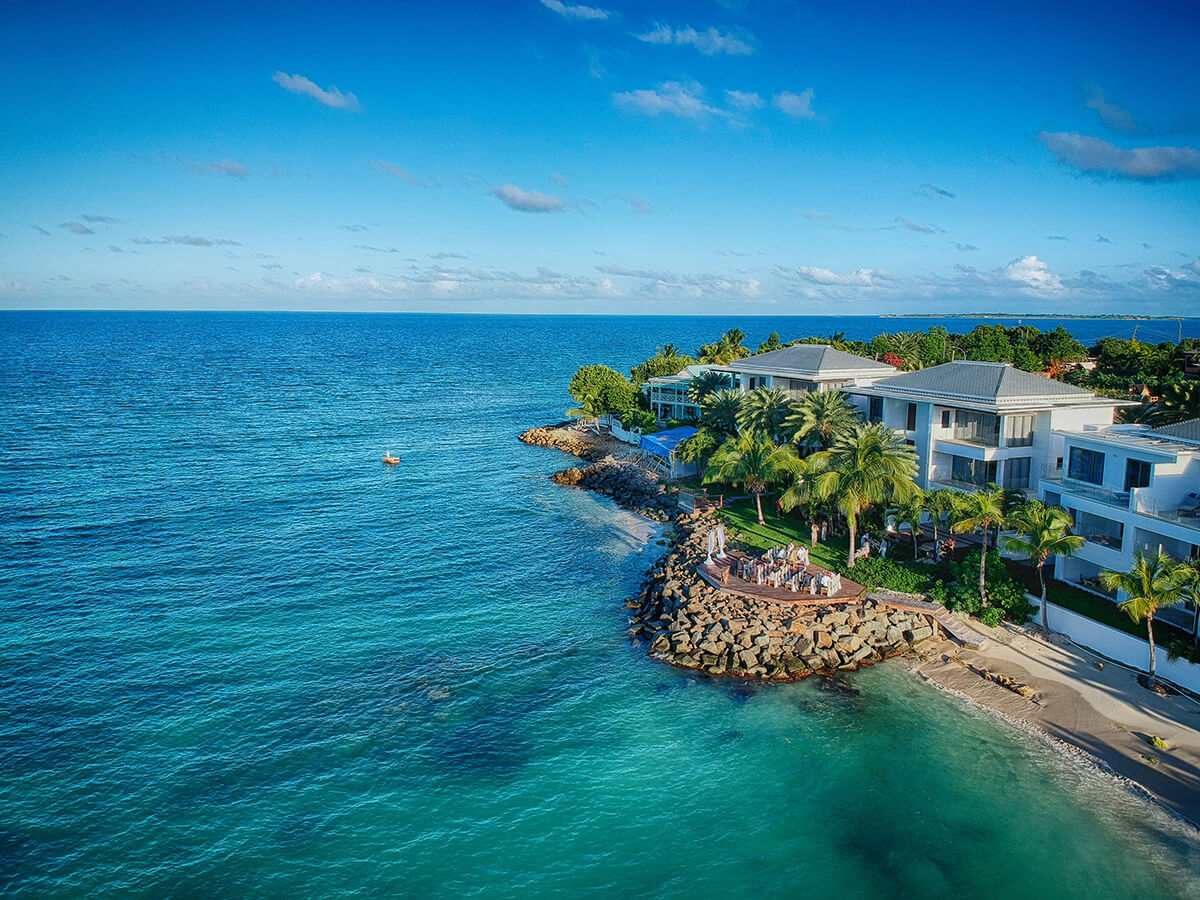 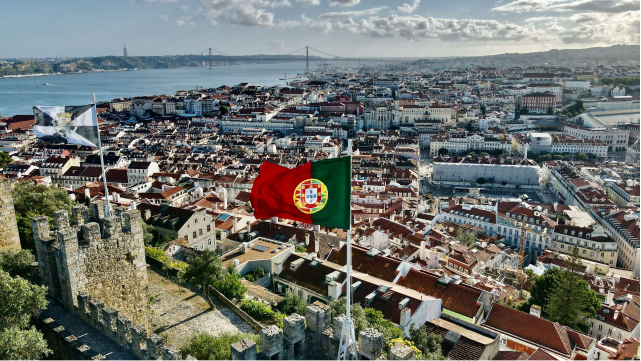 Greece Digital Nomad Visa: Everything You Need to Know October 31, 2022