Economic Dominica Citizenship by Investment Program - How to Get Dominica Passport

The Dominica Citizenship by Investment was established by the Commonwealth of Dominica in 1993 to encourage foreign investment, stimulate growth in the private sector and help Dominica’s economy expand in today’s competitive global environment.

It’s one of the longest running citizenship by investment programs in the world. Throughout its existence, Dominica’s government has made concentrated efforts to continue improving the program and its offerings. Today, the Dominica Economic Citizenship Program is one of the fastest and most affordable in the Caribbean.

Commonwealth of Dominica at a Glance

The Commonwealth of Dominica is aptly called the Nature Island of the Caribbean due to its unique assortment of plants, animals and beautiful national parks.

It has been said that if Christopher Columbus would return to Dominica, it would be largely the same today as it was when he first saw it—a rarity in our world these days. Between its breathtaking scenery, ample outdoor adventure opportunities, rich local culture, and peaceful environment, it’s no wonder Dominica is considered one of the world’s happiest places to live.

The sheer beauty of the country and the fact that the government is willing to back local and foreign investors are just few of the reasons why investing in Dominica can be a wise step.

Dominica Citizenship by Investment program offers two investment channels, for applicants and their families to secure an irrevocable second passport and citizenship in Dominica.


The Economic Diversification Fund (EDF) was established to fund national development in Dominica. If you apply for this citizenship by investment option your donations will fund public sector projects including building schools and a national sports stadium, hospital renovations, and the promotion of the offshore sector, as well as private projects focusing on tourism, IT and agriculture.

The EDF option requires a non-refundable donation of at least $100,000 for a single applicant. The required contribution amounts breakdown is as follows:

In addition to the donation, the following processing and due diligence fees are required:

Government fees do not apply to the EDF donation and investment option. This option is a more economical route for single applicants.


These designated development projects offer investment opportunities in government-approved real estate. This includes luxury hotels & spas, resorts, villas, residences, and other real estate development projects. One of the first approved real estate projects was the Cabrits Resort Kempinski which is the oldest luxury hotel group in Europe. The real estate must be held for 3 years in order to secure lifetime citizenship. It can be sold after the 3 year period, but the next buyer is only eligible to apply for citizenship if you sell after 5 years.

In addition to the investment, the following processing, government and due diligence fees are required:

While the real estate option can be a larger financial commitment up front, investing in real estate is a tangible and potentially lucrative long-term investment in a country with a booming tourism industry.

While the real estate option can be a larger financial commitment up front, investing in real estate is a and potentially lucrative long-term investment in a country with a booming tourism industry.

In addition to the monetary investment requirements, there are several other conditions that applicants must meet in order to apply to the Dominica Citizenship Program:

The Dominica Citizenship by Investment Program is simple and fast, yet thorough in its due diligence. An efficient pathway to secure a second passport in the Caribbean, the application processing time is currently 60 to 90 days. Once the application is approved by the Prime Minister of Dominica, the applicant will be issued a Certificate of Naturalization and receive a Commonwealth of Dominica passport within seven days.

The application, in order to be considered complete and admissible, should include:

All color copies must be notarized and legalized prior to submission. All documents not in English must be translated, notarized, and legalized.

The Expedited Passport Issuance Fee is $1,200 for each individual being issued a passport.

Certificate of naturalization fee: $250 per person

The Dominica passport by investment is valid for 10 years and 5 years for children 16 or younger. The passport can be renewed for life for a fee at any Dominica consulate, embassy, high commission office, or at the Dominica passport office in Roseau, the nation's capital. Our team at HNWI can also take care of the renewal on your behalf when the time comes.

What are the Benefits of Dominica Citizenship?

The Economic Dominica Citizenship by Investment Program opens up a wealth of benefits. Secure a dual citizenship in paradise, surrounded by beautiful beaches, tropical rainforests, hot springs, waterfalls, and exotic wildlife, complemented by a rich culture and welcoming local population. There are also many pragmatic advantages including increased mobility, financial incentives and business expansion. Here are some key benefits of holding a dominican passport: 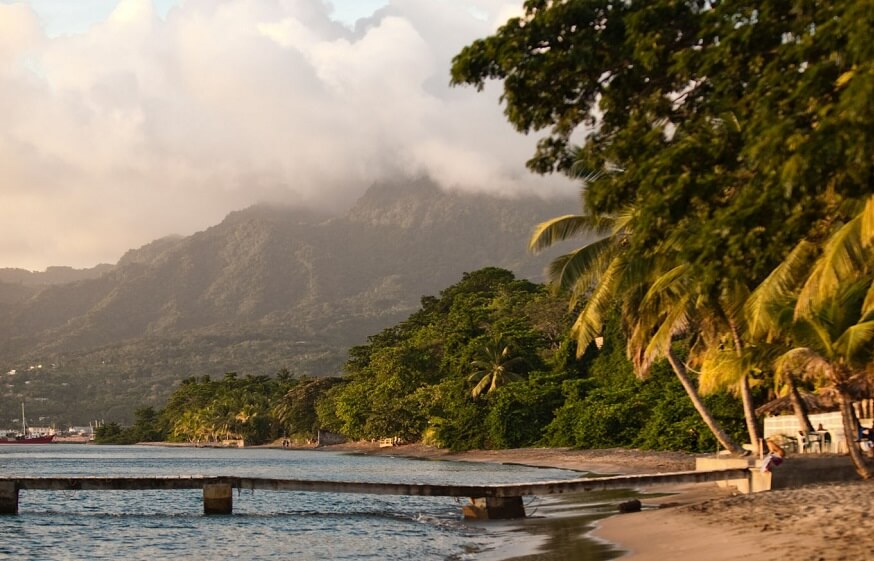 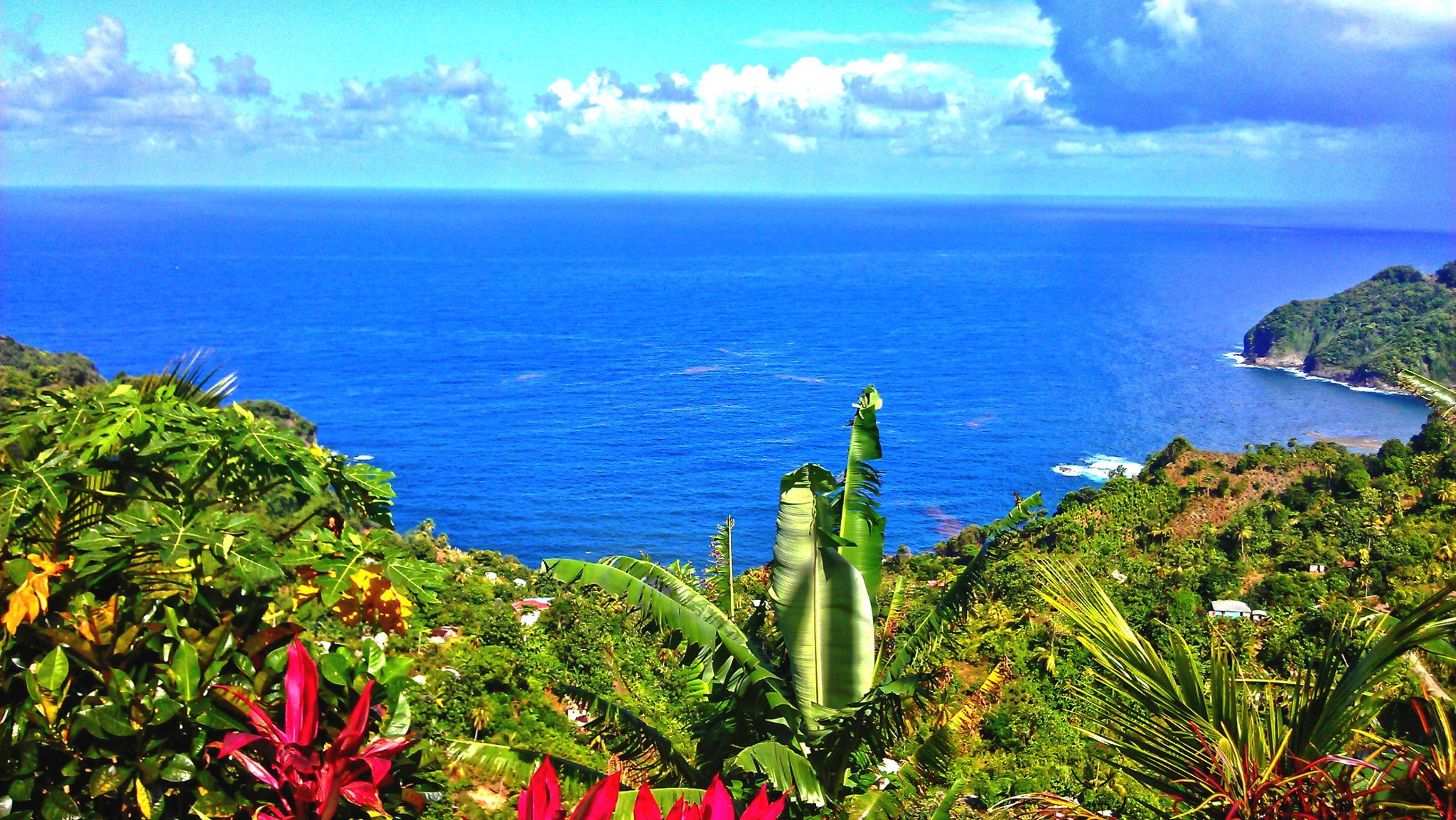 Eden awaits you in Dominica, the “Nature Island” adorned in untouched natural splendor, vibrant culture, and peaceful environment. Have the best of both worlds – live in a dreamy tropical paradise, while enjoying increased mobility, financial benefits, and an ideal setting for business expansion. Economic Dominican Citizenship by Investment is a reputable, affordable and efficient program with a long-standing history. Securing a second passport in Dominica is a strategic lifetime investment with long term value.

If you are interested in learning more about the Dominica Citizenship by Investment Program, please contact us today for your free initial consultation.