How Brexit will Affect the UK Real Estate Market

Brexit Isn’t the Scare Story We Are Led to Believe.

It’s certainly been an eventful few years on the world stage. Notable events include Brexit, Trump in the Whitehouse, and May vs Corbyn vs Boris in parliament.

The mainstream media is predictably focusing on the “doom and gloom” of it all, announcing that home prices are falling and that Brexit will have negative impacts across the board. However, a closer look indicates an upward trend in certain property prices since 2014. Specifically, prime and super-prime property from £1m+.

Despite the political buffoonery, the property cycle continues exactly as it has for the last 400 years of UK property history. The press tends to overlook key property fundamentals such as, cycles, history, supply and demand and availability of mortgages. For example, in 2005 after 5 years of unstoppable growth, the BBC reported that “the housing market is showing signs of a fall in prices.”  However, prices continued to rise for another 2 years. It wasn’t until 2007 that prices dropped, despite the fact that demand was higher than supply.

Often, when the mainstream media reports various facts, they’re overly general, taken out of context or simply incorrect. When it comes to real estate, they report on standard models that are flawed. For example, the housing price to earnings ratio: you earn A, you can borrow B and therefore buy C.

Historically, this ratio has to be above 10 before a housing price crash is forecasted. However, this model is outdated. In 2002, the ratio was 10.4, yet home prices steadily grew for 5 years. The UK, USA, and Australia all have examples of housing prices rising, despite the ratio being higher than 10.

So, what about Brexit?

58% of voters voted for Brexit, 42% voted against it, yet it turns out that a lot of voters didn’t know what exactly they were voting for. Brexit doom mongers predict that hundreds of thousands of jobs will leave the city and move to other cities in Europe. However, this figure is expected to more realistically be a few thousand according to reputable financial firms such as Goldman’s, UBS, Credit Suisse, etc. Yes, some jobs will go, but many bankers will start commuting. They’ll work Monday-Friday in cities such as Frankfurt or Paris, and come home at the weekend, thus maintaining their presence and need for property in London for themselves and their family.

In Q1/Q2 of 2017, Chinese investors bought 24% more property in the UK than in 2016. Google, Amazon, Facebook are setting up large new business centres in London that will employ thousands. German and French real estate funds are investing billions into London real estate. And understandably so, since the UK and London are one of the top destinations in Europe when it comes to tax-efficient business hubs.

Brexit isn’t the scare story we’re being led to believe.

History proves that the property cycle steadily continues. In the 1940s-50s the old British empire collapsed, in the 1960s-70 the UK was the ‘sick-man’ of Europe, we had the oil crisis, in the 1980s we had sustained IRA attacks, we had the market crash of the 90s and we exited the ERM, 2000 we had the dot com bubble and subsequent crash, in 2001 there was 9/11. Throughout all these events and others, the property cycle continued.

Where are we in the current property cycle?

We are currently in the first half of the property cycle and are still impacted by fear from the previous crash in 2008. History again has proven that the largest gains in property are made in the second half of the cycle, which is what we are approaching. Back in 2002-2007, real estate prices doubled and everyone wanted a piece of the action. Credit was easy to attain and everyone was a property investor - this was the height of the second phase in the property cycle. Then 2008 came along and we all know what happened then!

What will drive the housing price increase?

In 2017, the Sunday Times Rich List reported that one needs £110m to appear in the list today - in 1997 it was £15m, a 700% increase. The FTSE went from 5500 to 7500, the national average wage went from £16,500 to £25,000. There are more billionaires in Asia than in the US and this trend is set to continue. The One Road initiative will create more wealth spreading across Asia and bring a new wave of millionaires wanting to buy international property.

New business models are being created such as crowd funding, peer-to-peer lending, Airbnb, Uber. Global poverty has decreased by 50% in the last 15 years (the UN’s target was 20 years). All of this wealth creation and global growth has occurred while banks have been restricted on their lending.

The current cycle is playing out as expected and the signs indicate that property prices will double in the next 10 years. That’s why focusing on the possibility of a short-term loss of a few % points of 0.25-0.5% is short-sighted, and will deter large returns down the line. Instead, focus on achieving the longer-term gains of 100%+ over the second phase of the current cycle.

If you’re interested in investing in real estate, we’d love to show you our exclusive UK property investments which can deliver high capital growth and sustained rental income.

Chris is a member of the Institute of Consulting and the Investment Migration Council of Geneva and holds a higher distinction in Business Management and Consulting. Chris has over 10 years of experience working with private clients. 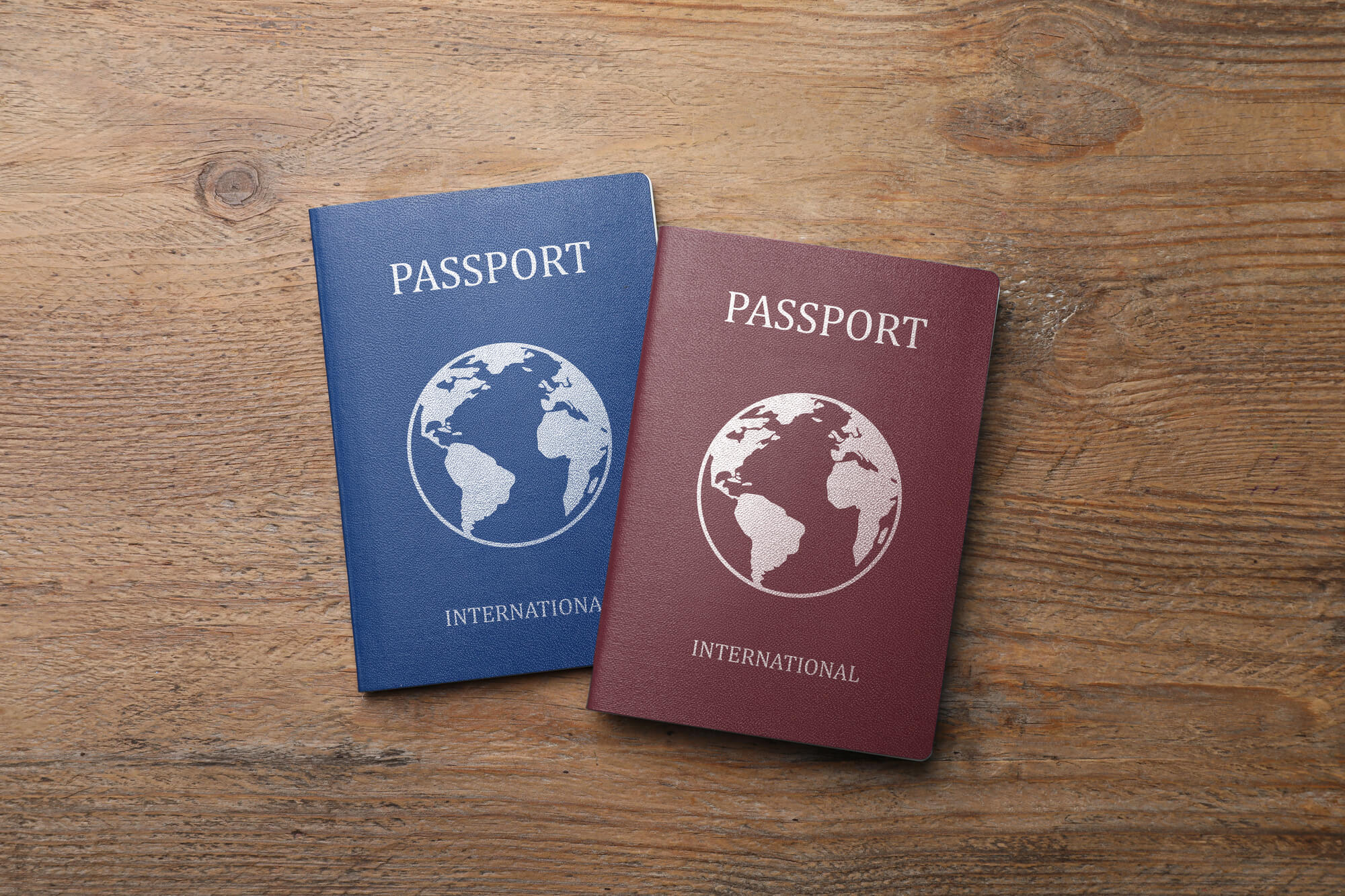 How to Obtain Citizenship by Investment Without Residency in 2022? August 16, 2022 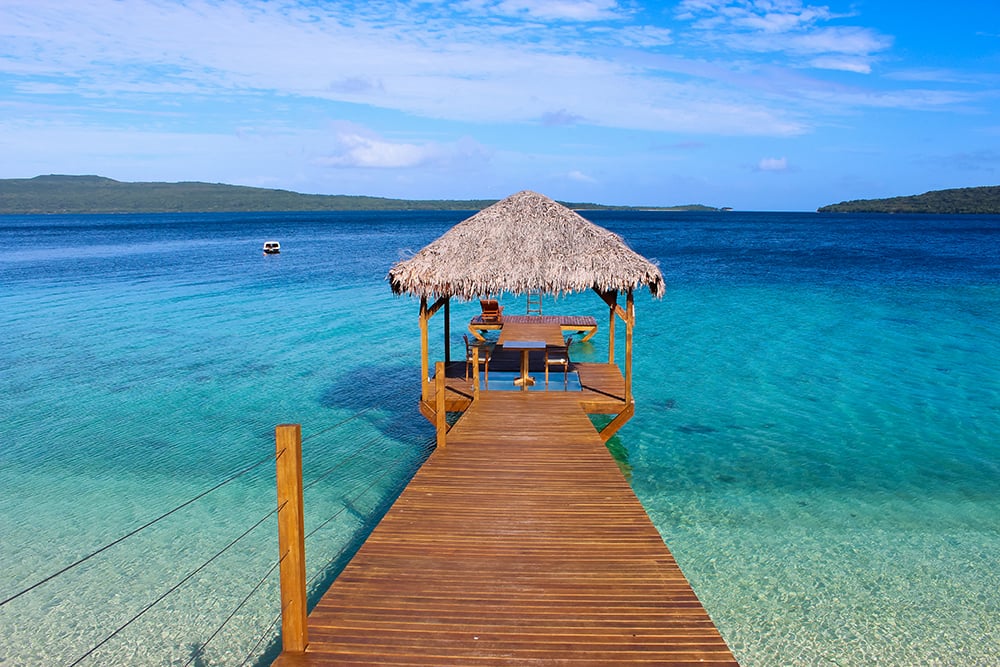 Why the Vanuatu Citizenship Is the Best Option for Crypto Entrepreneurs May 19, 2022 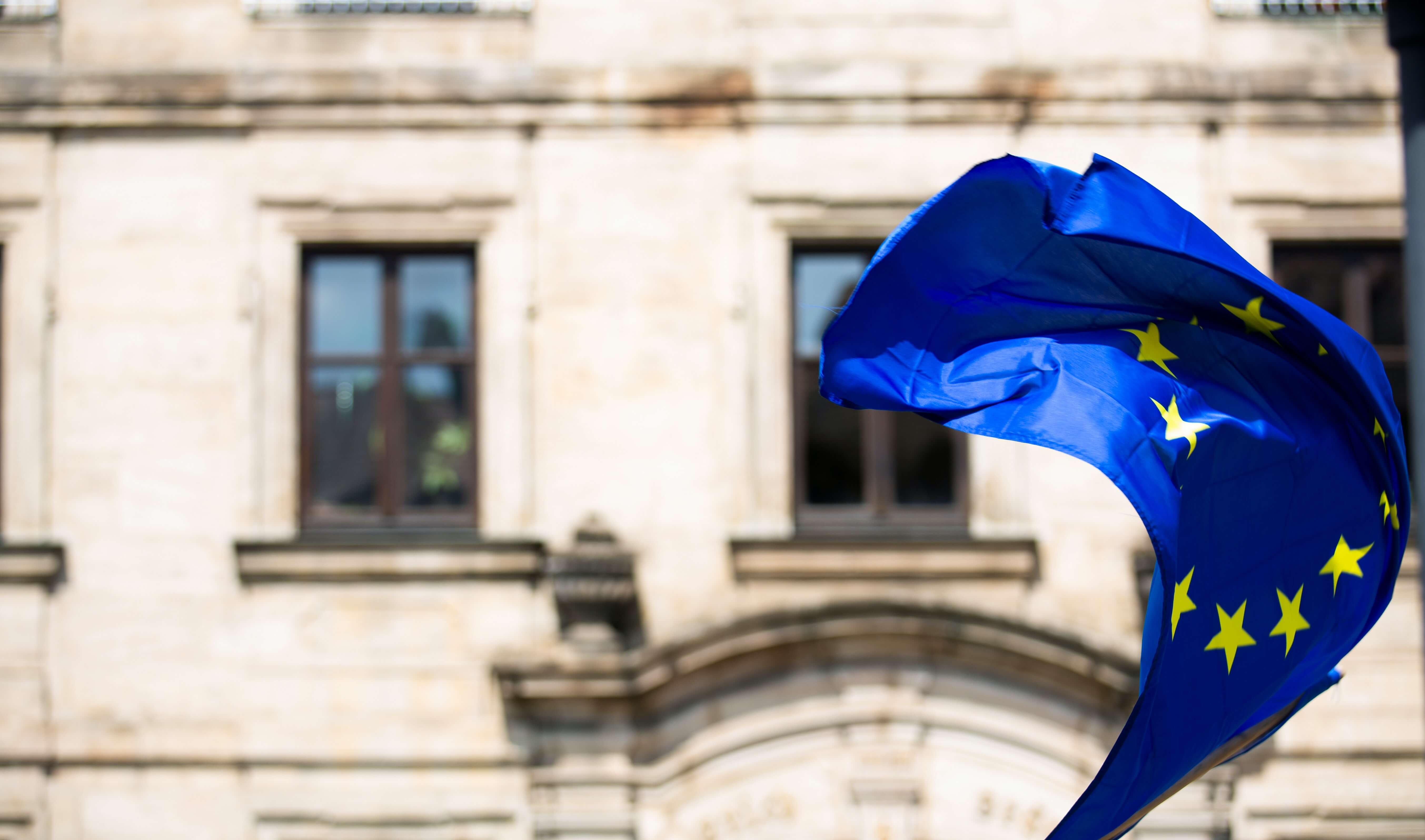