What is the Cyprus Non-Domiciled Taxation? 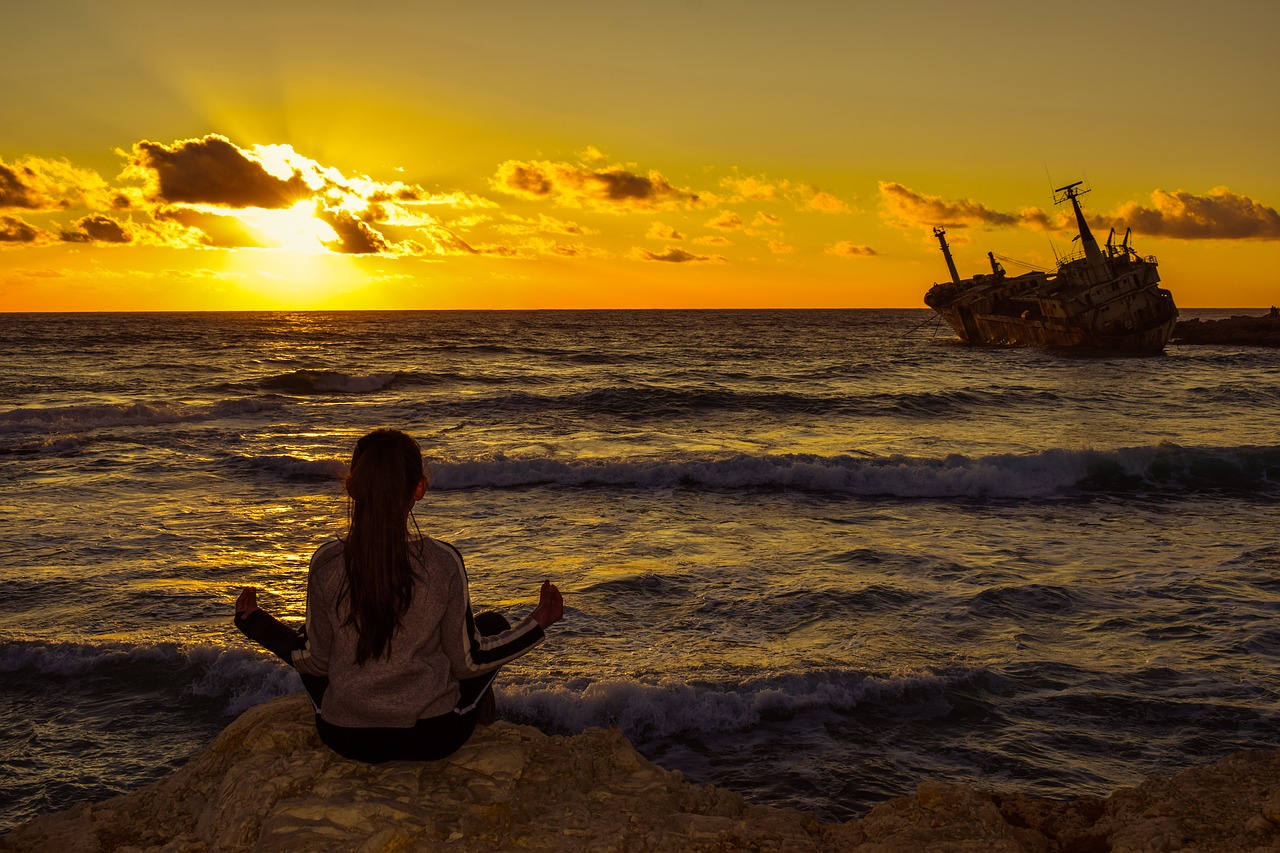 Great news for non domiciled Cyprus residents! The country has introduced tax rules for individuals who are considered ‘non-domiciled’ or ‘non-dom.’ Investors who are not domiciled in Cyprus avoid the imposition of Special Defence Contribution (SDC) tax rates on income received from rents, dividends or interest, even if the income is then deposited into a Cyprus bank or subsequently used in Cyprus.

Neither of these applies to those who are — or who become — 'non-doms.' Additional tax benefits available in Cyprus to high net worth non-dom tax residents include:

There are two other exceptional benefits available for individuals who receive income from Cyprus-based employment, but who were not residents on the island before taking up the position. Those benefits are:

Who May Qualify as a Non-dom?

The Wills and Succession Law the status in detail, and individuals should seek appropriate legal advice when considering this option. Briefly, the following applies:

The procedure to establish non-dom status and to benefit from the tax advantages is straightforward. The applicant should:

When those documents are correctly completed and submitted, the applicant should receive the non-dom tax resident certification from the IRD. An opportunity as advantageous as this should be given careful consideration, and all documents should be carefully completed. To be sure you make the right decisions, as defined by the Wills and Succession Law, complete all the appropriate documents, and submit them as required, please contact us so we can work with you to bring the process to a successful conclusion. 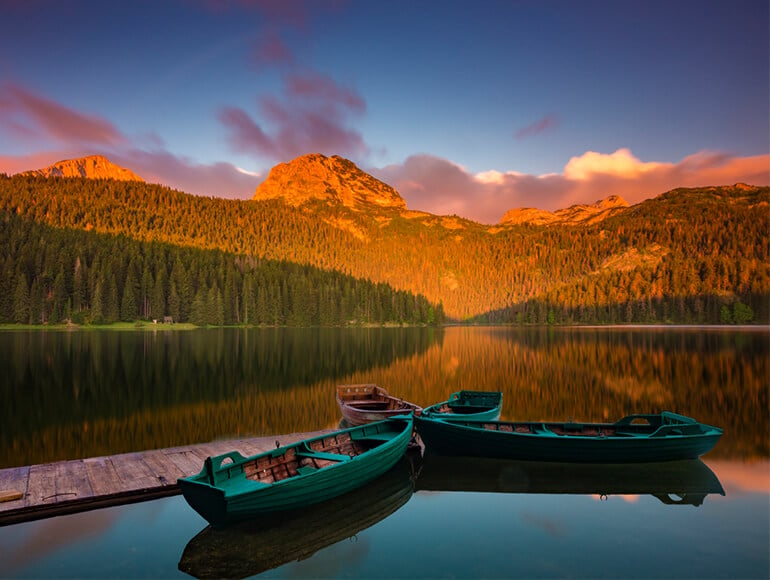 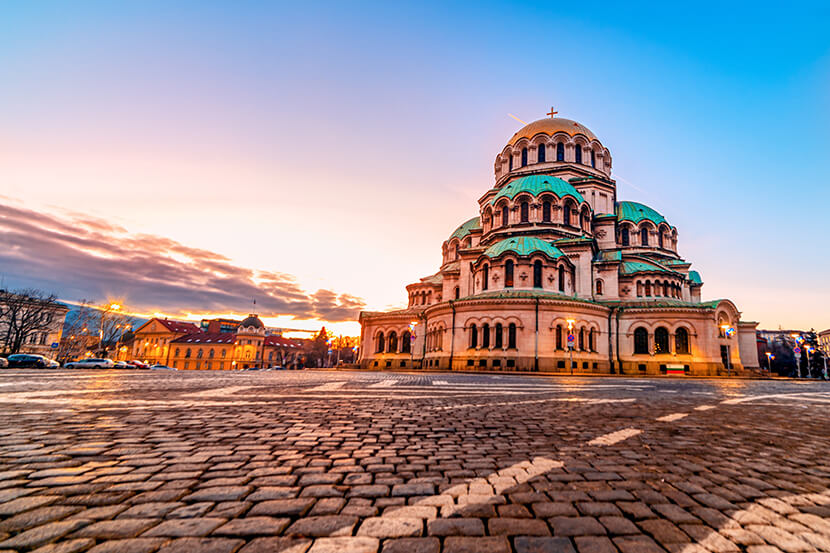