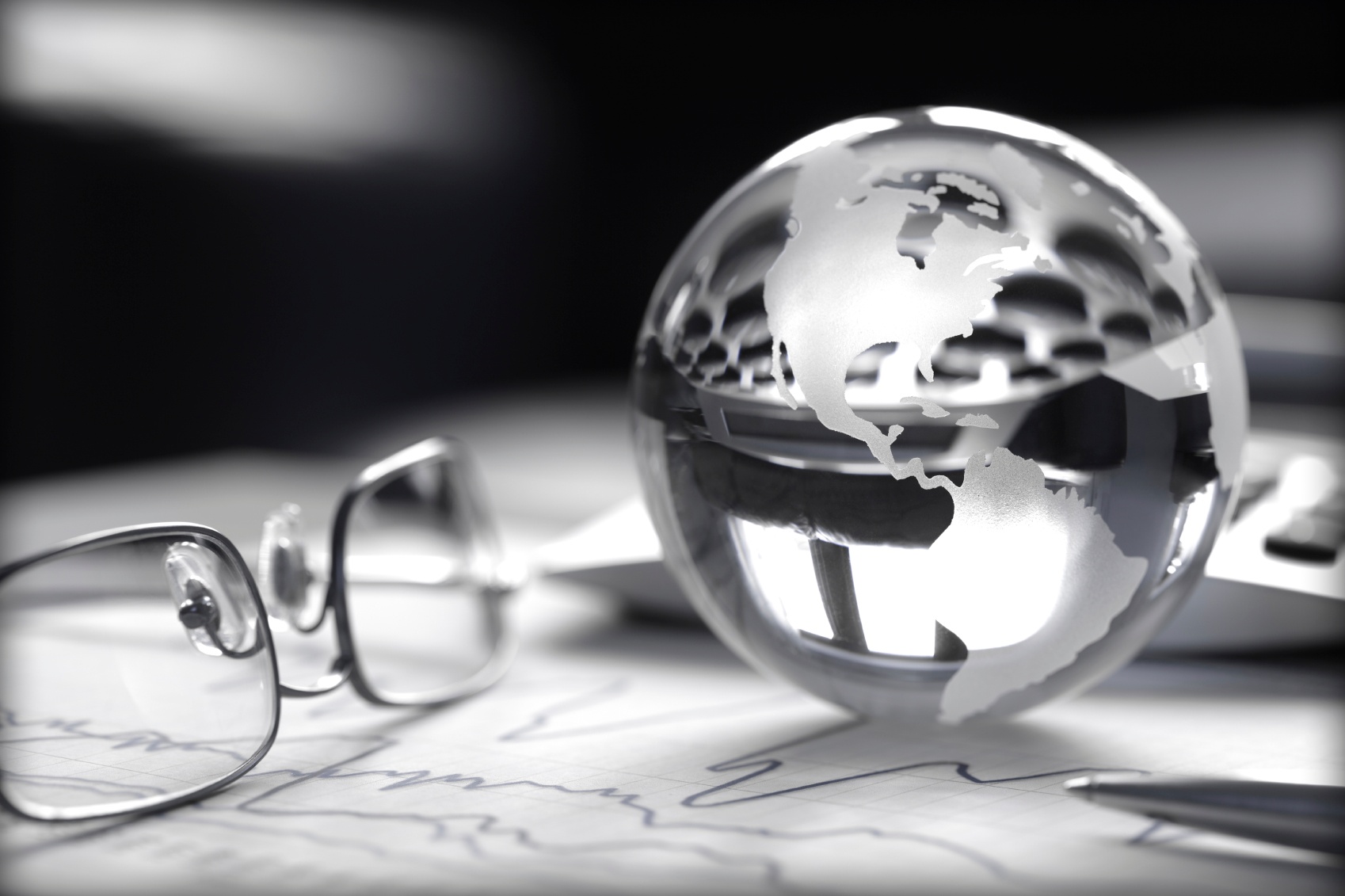 Cyprus offers a long list of benefits to foreign direct investors who focus on start-up enterprises. Investors from outside the European Union, who make an approved investment in Cyprus startups, will achieve dual citizenship, qualify for an extremely attractive tax regime, and will have a base for immense outward business growth from the island, itself.

Cyprus is at the crossroads of Europe, Asia, and Africa. Its government has deliberately set out to attract investors who will help to grow the economy by making it as straightforward as possible to begin and to succeed. In order to qualify for the benefits the government is offering, investors (from outside the European Union) can start a business by investing a minimum of €5 million in an enterprise that will employ at least five Cypriot citizens. To invest in Cyprus start-ups is an established process that quickly leads to global citizenship. The investment amount may even be reduced to €2.5 million per investor, if the total collaborative figure equals €12.5 million. More information on the Cyprus citizenship by investment process and application.

Invest in Cyrpus Start-Ups for Citizenship

Technology start-ups are particularly attractive to investors, and the government has taken it upon itself to focus on that as one of its major priorities. Real estate, infrastructure development, energy, and medical and wellness tourism are others areas where start-up incentives are being offered.

Start-up investments received an exciting boost on December 8, 2015, when the Cyprus Investment Promotion Agency (CIPA) managed a joint Deloitte and Cyprus Bank-sponsored presentation event for thirteen lucky start-up enterprises. Fifty companies applied for the opportunity to present to foreign and local investors. Many of the enterprises looking for investment were information and technology companies. Ideas included mobile phone-based cost and quantity calculations for domestic improvement projects, integrating intelligence for smart-energy products and services, and networking tools for professionals. All of these, as well as the other projects, meet eligibility for EU funding programs.

The event was opened by the Deputy Minister to the President, Constantinos Petrides, who said that "As part of the new Action Plan for Reform and Growth, the support, promotion, and enhancement of business and investment activities in Cyprus are amongst the highest priorities of the Government.”

Cyprus’ GDP is set to grow by between 1.5% and 2.2% per year between 2016 and 2022. According to the internationally recognized Boston Consulting Group, the 'digital economy' (where many start-ups are to be found) is set to grow by 8% among G20 countries over the next five years and by a staggering 18% in developing technology economies. With Cyprus being positioned perfectly for trade with three continents, it makes angel investing a very attractive proposition.

The Cyprus Government, with the Startup Cyprus Group, is focusing on helping new enterprises in a number of ways, including:

We specialize in assisting investors in becoming global citizens. Please contact us so we can answer your questions and advise you on the best way forward. 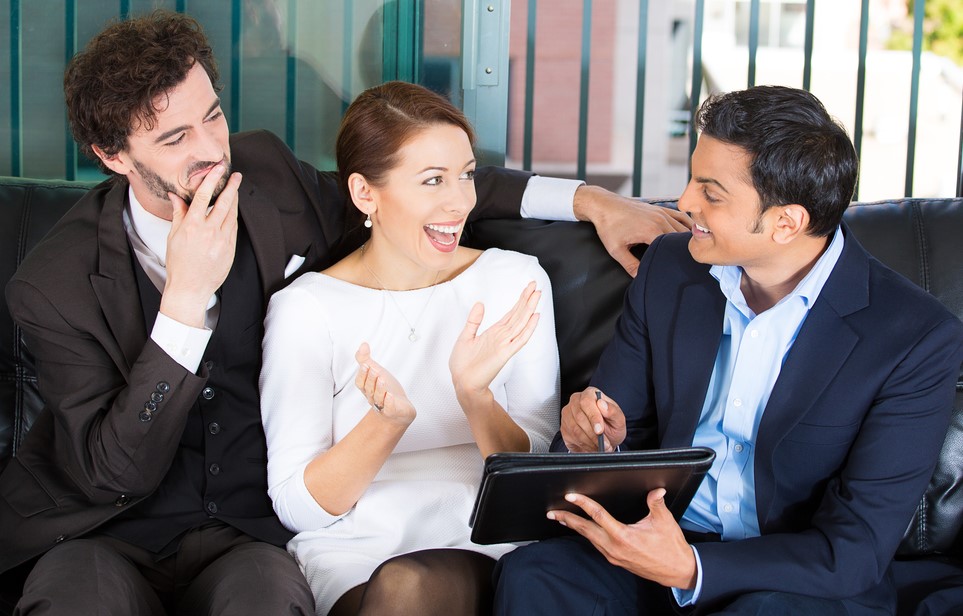 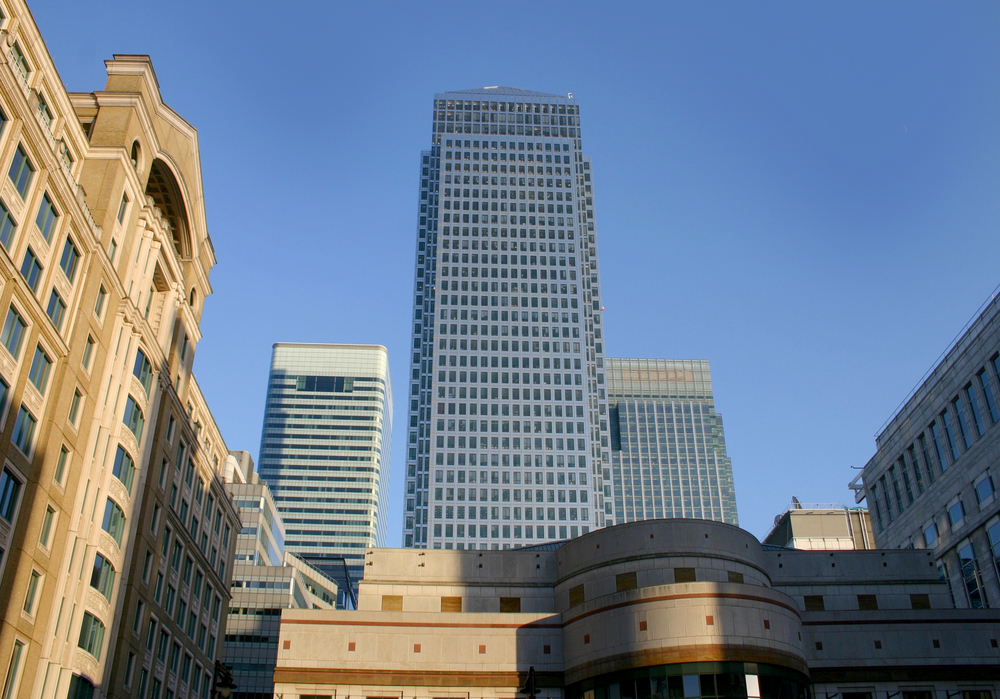 How Brexit will Affect the UK Real Estate Market February 2, 2020 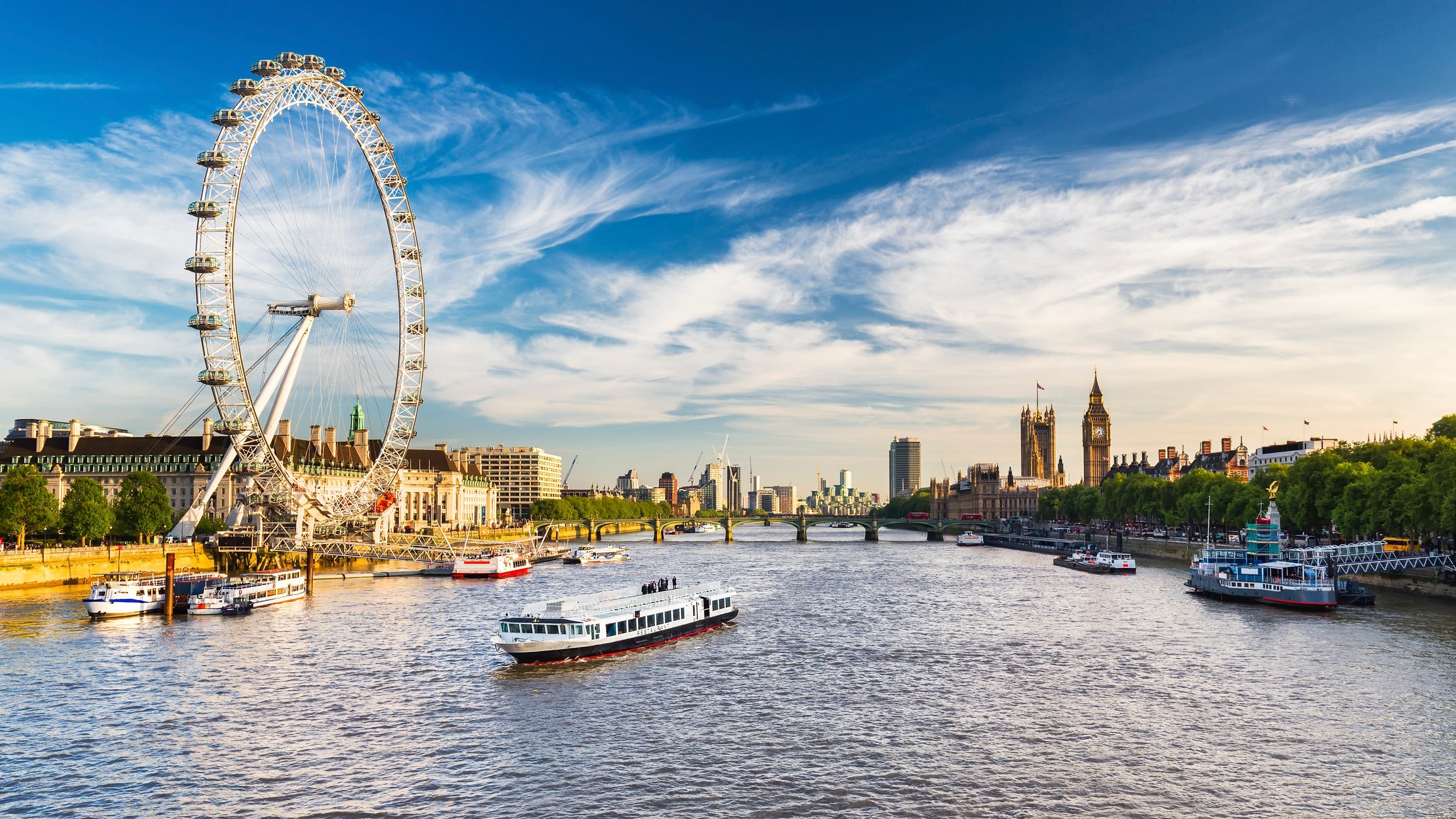