Six EU Passport Benefits: How to Get European Citizenship? 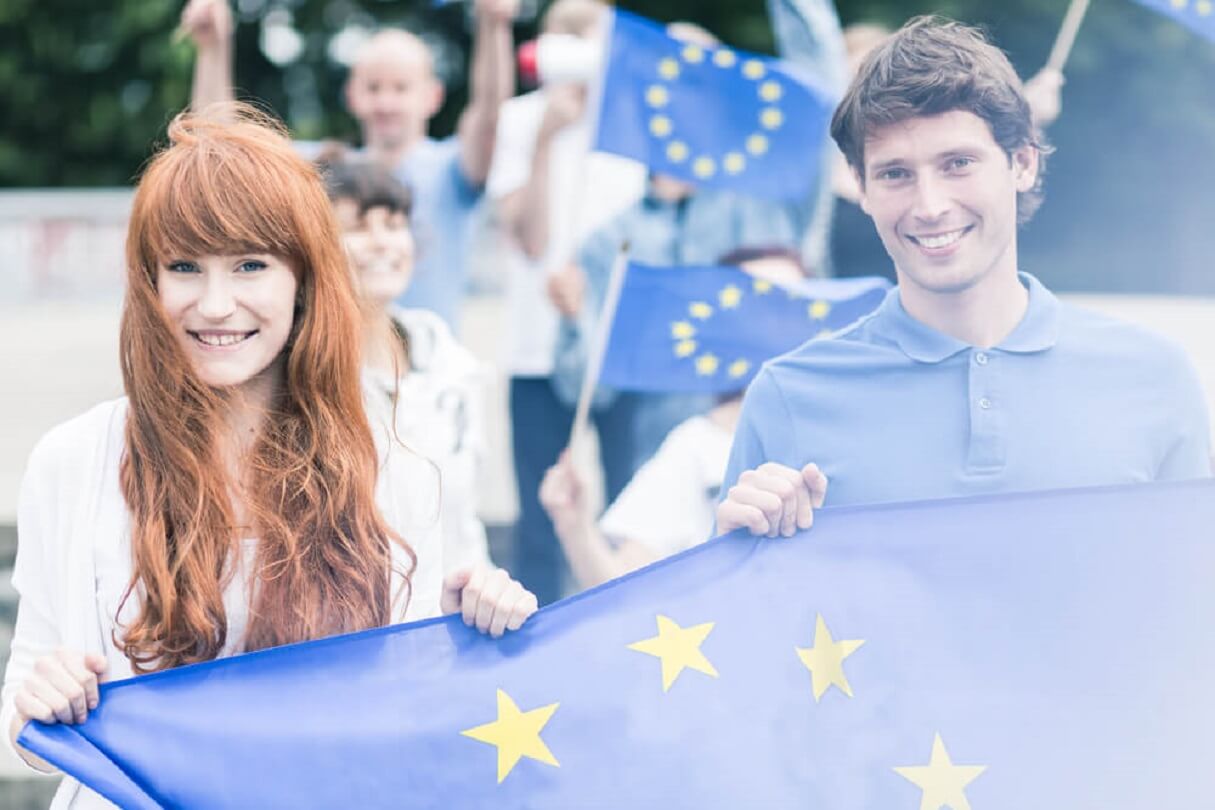 Do you want to live and work in a European country or travel across borders without worrying about visas? If yes, you might want to acquire a European Union (EU) passport.

European passports are among the most powerful in the world. The perks of holding EU citizenship are plentiful, including the unrestricted right to live, retire, work, study, and run a business in Europe.

The process of obtaining an EU passport varies depending on the country. Generally, EU nationals are entitled to a passport if they are citizens of an EU member state. If not, you need to meet the requirements for obtaining one!

Most European countries pose criteria, such as having a permanent residence permit or living in the country for a certain period.

In this article, we will look at some of the fantastic advantages of being a holder of an EU passport. In addition, we will explain how to acquire EU citizenship – either through naturalization or by applying for permanent residency via investment.

What is an EU Passport?

Having a passport from the European Union is much more than having the right to travel between countries. With an EU passport, you can enjoy more benefits and privileges that come with being an EU citizen.

The top six benefits of an EU passport that we are going to discuss are:

Let's take a closer look at each of them.

If you dream of travelling across the European Union without restrictions, that is what the EU passport gives you. One of the most enticing privileges granted by an EU passport is freedom of movement within the 27 EU nations and countries, such as Iceland, Norway, Switzerland, and Lichtenstein.

Depending on your specific country of citizenship, you will also have visa-free or visa-on-arrival entry to hundreds of countries and territories.

Furthermore, citizens can access various education and employment opportunities throughout the block with an EU passport. As an EU citizen, you can work and study in any European Union country without requiring additional paperwork.

European Union is home to the world’s prestigious universities, including Trinity College Dublin in Ireland, University of Vienna in Austria, and Technical University of Munich in Germany, among others.

Additionally, those with an EU passport can receive assistance through various social welfare programs offered by different countries in the European Union. This includes things like unemployment benefits and other types of community support services – all at no additional cost, thanks to your status as a European citizen.

Something you will rarely find anywhere else is the EU’s universal healthcare, which allows EU citizens to access healthcare in any of the 27 nations. While each European country has its own system, primary health care is guaranteed for all citizens.

To access healthcare in the EU, you simply need to obtain the European Union Health Insurance Card and present it at a healthcare center in one of the member states.

Another incredible benefit to having an EU passport as far as investments go is that citizens gain preferential access to specific markets across Europe, such as finance and real estate investments, meaning they can often make larger profits from their investments when compared to non-EU citizens. Such privileges are vital for those looking to take advantage of attractive foreign exchange rates and low-interest rates throughout Europe.

In short, there are just as many possibilities to uncover profitable businesses in Europe as in any other market, thanks to the region's high rates of innovation and entrepreneurship.

5. Ease of Doing Business Anywhere in the EU

Doing business comes with its fair share of pivots. Understandably, you want the process of setting up and operating a company to be easy. Establishing a business in the European Union is straightforward, thanks to the EU’s single market, economic stability, excellent infrastructure, and favourable tax regime.

According to data presented by Statista,  conducting business in European countries is relatively easy due to the block’s business-friendly regulatory environment. As a start-up, you can also benefit from various types of funding and grants available within individual nations.

And while the requirements for setting up a company vary per country, you are entitled to universal rights that apply across the European Union.

Enhanced safety and privacy regulations are significant benefits of an EU passport.

How to Get an EU Passport

There are numerous ways to obtain an EU passport. Yet, the requirements vary on a country-by-country basis.

If you meet the requirements, obtaining European citizenship by descent is one of the fastest and least expensive methods to get an EU passport. Citizenship can be passed down across generations, but only if your relatives before you did not renounce or lose their citizenship (Note: the requirements depend on the immigration laws of each EU nation).

Another way to get an EU passport includes marrying a spouse with EU citizenship. After several years after marriage, you become eligible for citizenship by naturalization in most EU nations.

However, there is a third option – European citizenship by investment. This route allows you to invest in the economy and real estate or set up a business in one of the EU’s nations in exchange for a residency permit that can be used to apply for citizenship in the future.

It goes without saying that holding an EU passport has several advantages. There are numerous distinct benefits to living, working, or studying in some of the world's most historically and culturally significant countries.

Want to learn more about various EU residency by investment and citizenship programs?

Send us a message right away, and we will help you find your way in the endless possibilities that await you in Europe. 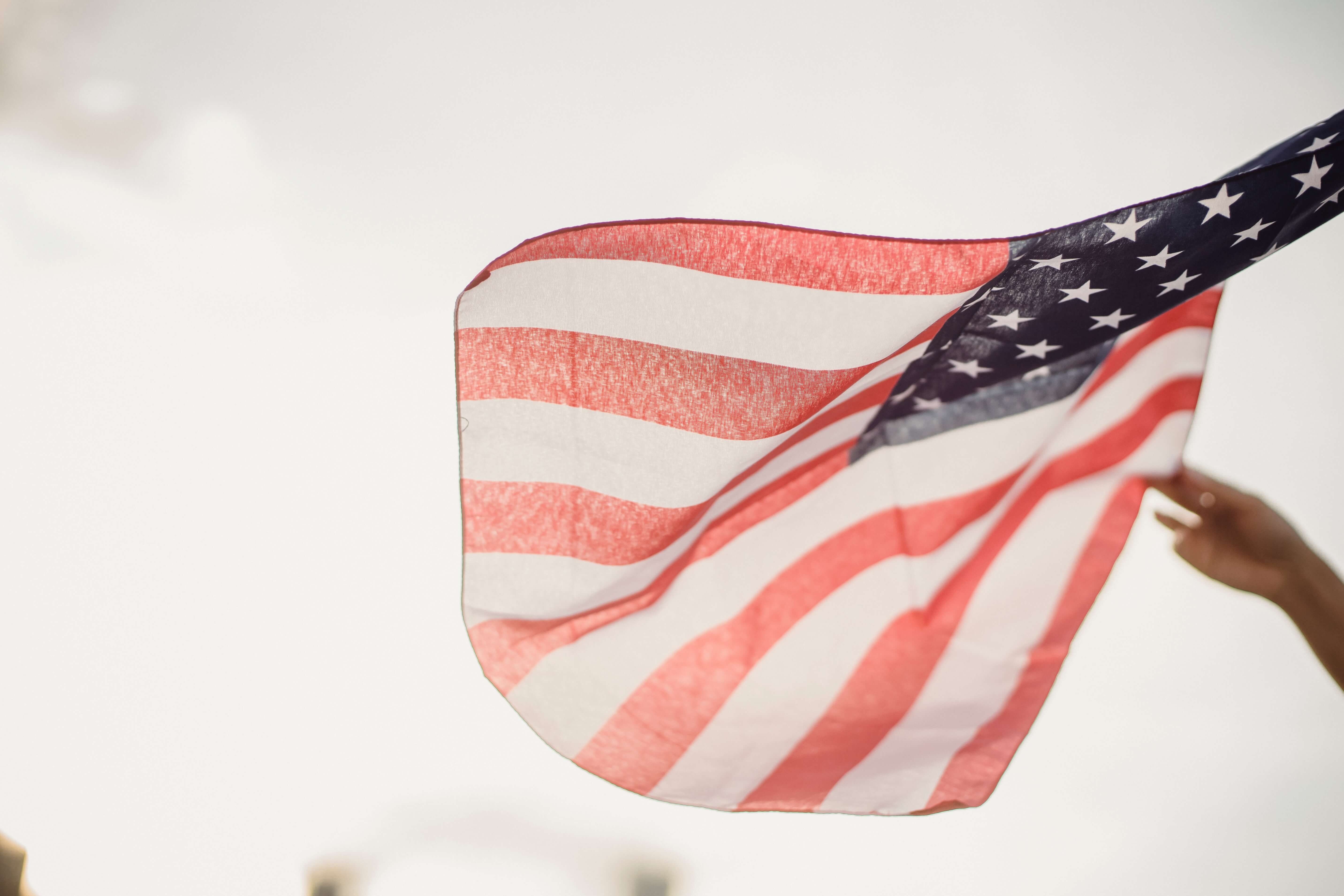 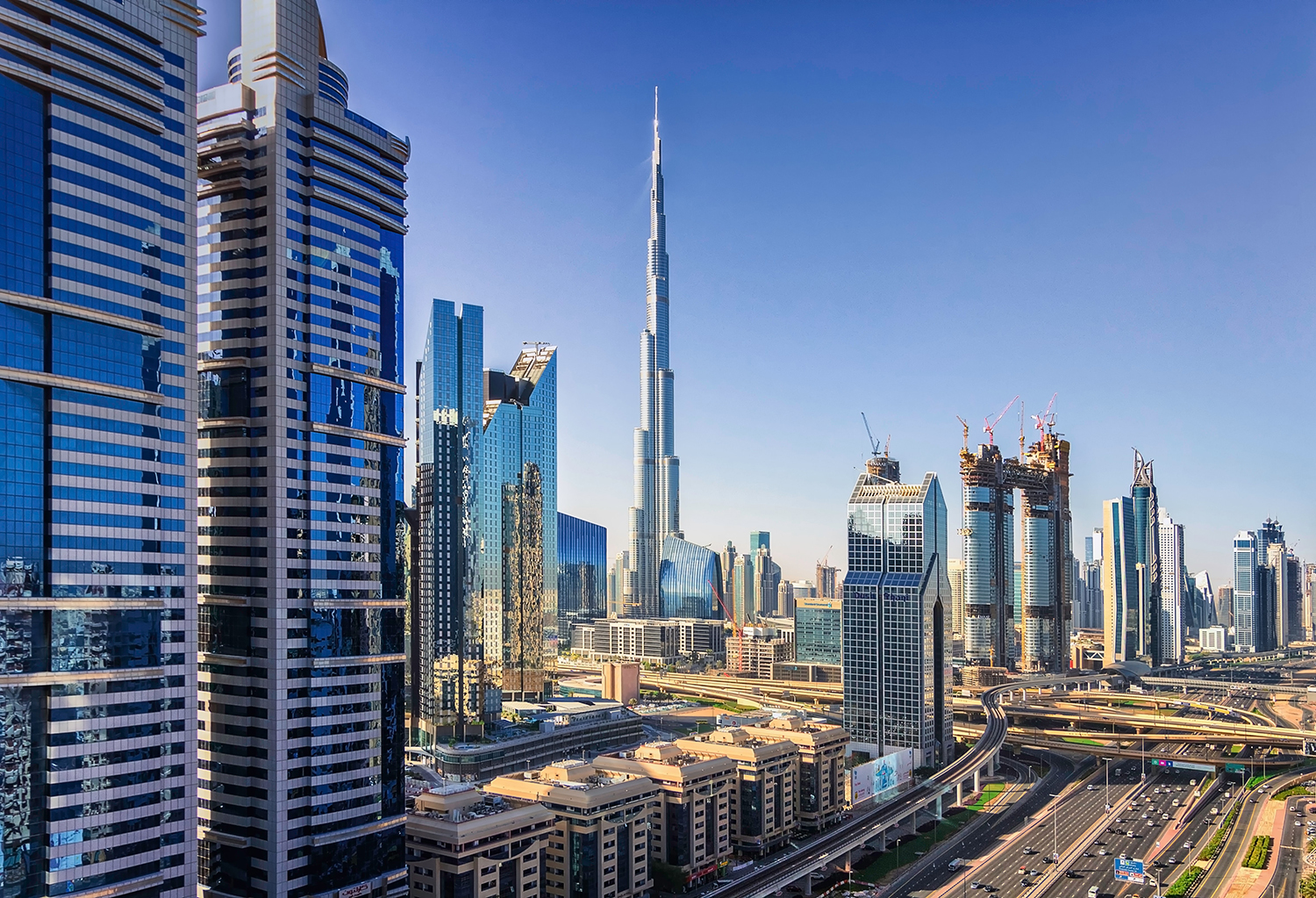